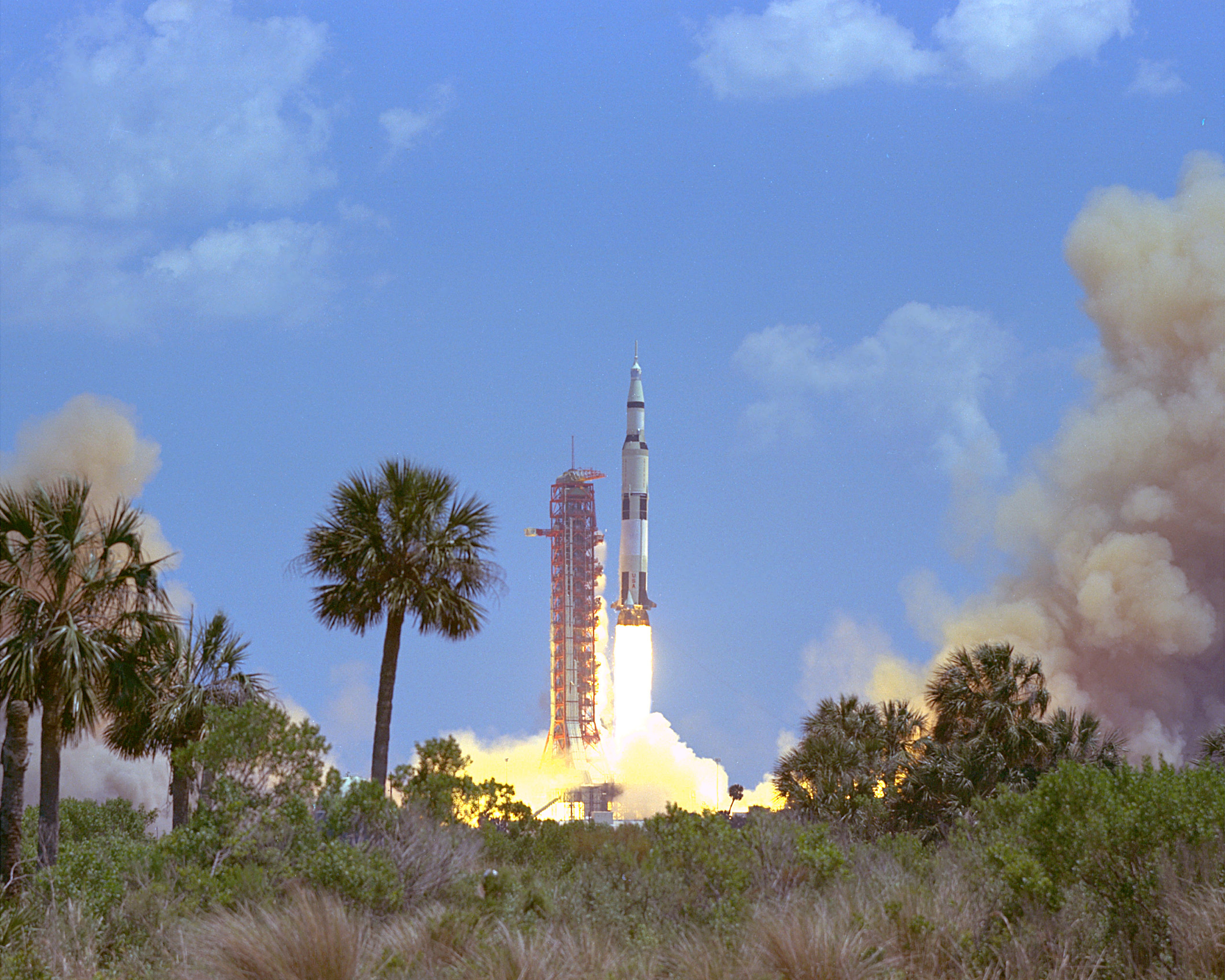 Sometimes we have so much to learn, that we must spend the first two years organizing and planning how we will navigate through the material, as seen in this quote from scientists following the Apollo expeditions.

From The Apollo Spacecraft – a Chronology

The Lunar Science Institute’s summer study on post-Apollo lunar science arrived at a number of conclusions and recommendations. Some conclusions were: Lunar science would evolve through three rather distinct phases. For two years immediately following Apollo 17, high priority would be given to collection, organization, and preliminary analysis of the wealth of information acquired from the exploration of the moon. In the next two years (1975 and 1976), emphasis would shift to a careful first look at all the data. In the next years, investigations would be concentrated on key problems.

Some recommendations were: The tasks being carried out by NASA to preserve and describe the samples, data, and photographs, and to make them available to the scientific community would need to continue for the next few years. The lunar sample curatorial facility at MSC was absolutely essential to lunar science objectives. The ALSEP network and the subsatellite should be operated continuously as long as significant new findings derived from their operation.