The graduation is the culmination of an intense, 48-week program that included more than 2,500 hours of academics and approximately 120 hours of in-flight training; transforming top operational pilots, navigators and engineers into elite flight test professionals.

Students from the U.S. Navy, France and the Royal Australian Air Force were among the mostly Air Force class. For their master’s degrees, the students demonstrated learning by planning and executing test management projects.

The guest speaker for the graduation, Thomas Morgenfeld, graduated from Empire Test Pilot School. His aviation career spanned more than 50 years. He flew more than 80 aircraft types, according to his introduction, including the F-117 Nighthawk, F-22 Raptor and the early prototype of the F-35. 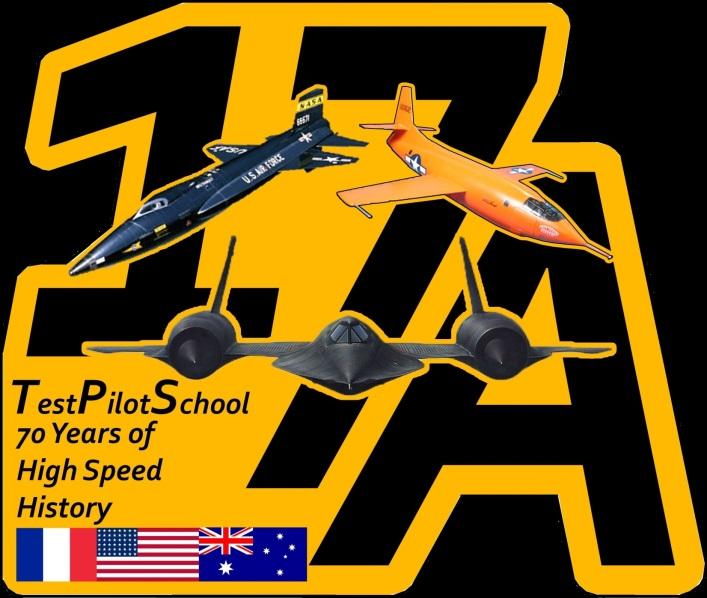 “Things these days have become so complex that you really do need a team effort to get through this stuff. It’s virtually impossible for one person to know everything about the airplane so build your teams, study hard and trust the teams. Developing a solid team in testing is the key to the whole thing.” 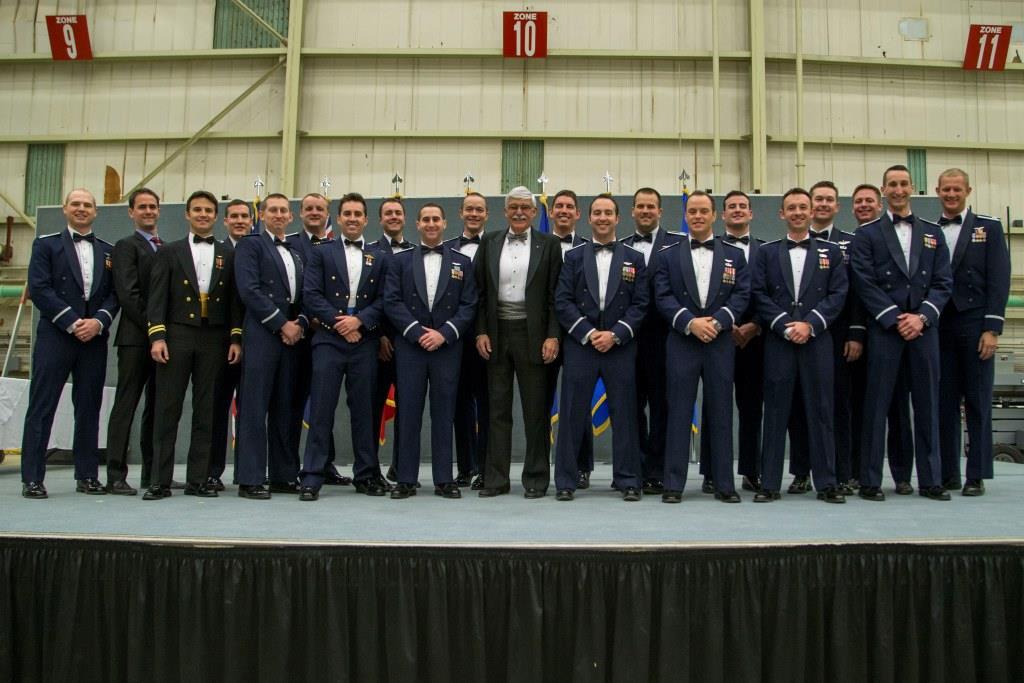 Class 17A graduates join 3,000 alumni including more than 100 general officers and 60 astronauts.

Test programs across the Air Force Test Center and beyond integrate TPS graduates into test teams to shape the technology and weapon systems of the future for the Air Force, sister services and allied nations.

The “class patch” is a rich source of aviation history, usually mixed with a bit of sarcasm and the character of each TPS class.  If I was a betting man, I would wager that leadership weighed in heavily on the design of this particular class patch, since it was such a high-visibility milestone in the the USAF TPS history.  I haven’t looked at the patch above upside-down or in a mirror, but sometimes a class is able to sneak messages and symbols into the design using this kind of subterfuge.  Do we have any USAF TPS grads from 1968? That class patch would make a great addition to the anthology project, a yearbook of sorts. It is something we are working on and planning to publish to commemorate our 50th anniversary.