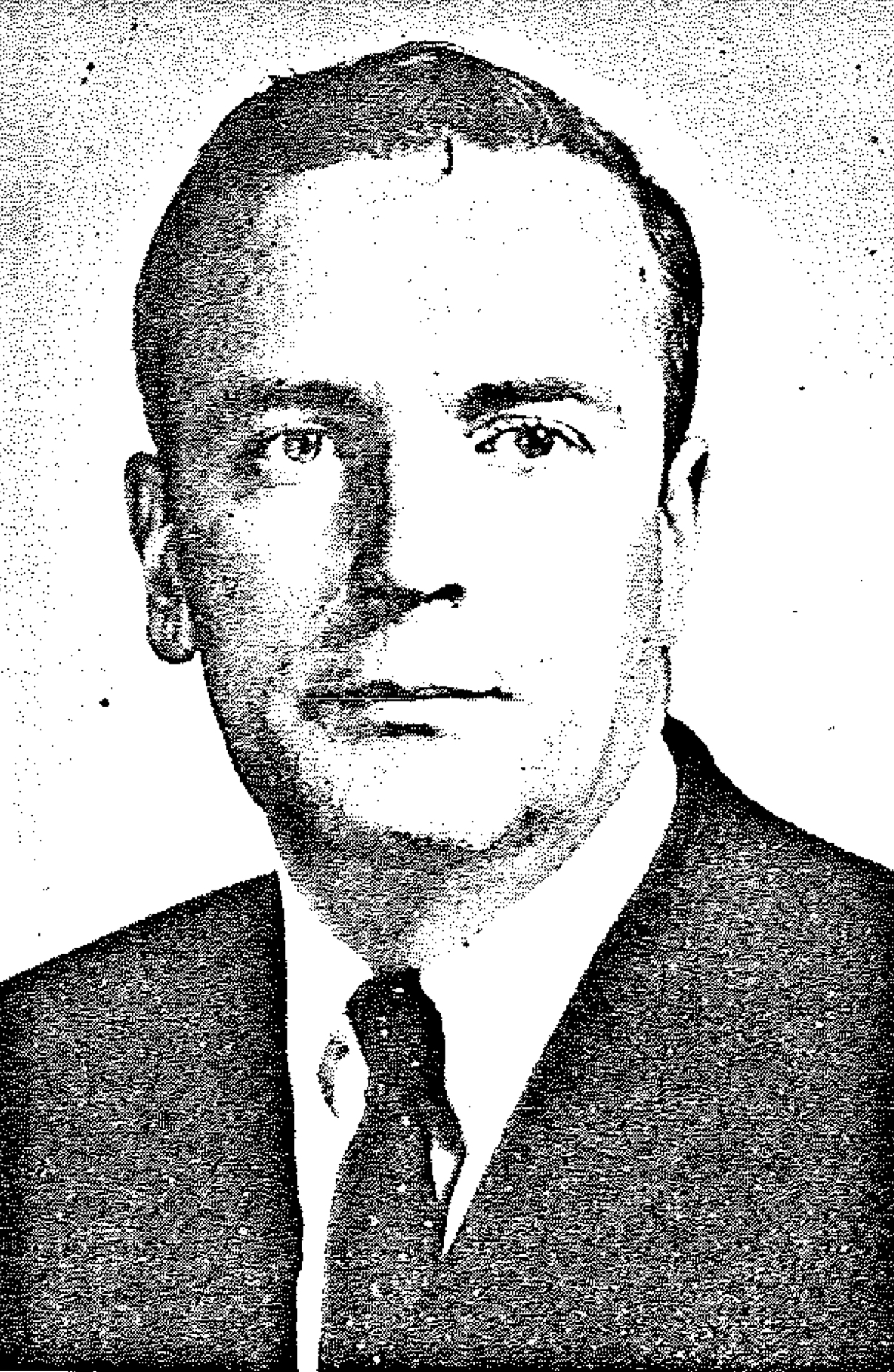 Patuxent River, Dec. 20, 1971
The Society of Flight Test Engineers has been invited to join with AIAA and Society of Experimental Test Pilots representatives in a joint working group meeting to formulate and plan continued efforts in the publication of testing manuals. Mr. B. V. Stuber, SFTE President, announced that Mr. W. S. Lowe, Chairman of the AIAA Flight Testing Committee, had offered the invitation.

The working group meeting is scheduled during the AIAA 10th Aerospace Sciences Meeting, at the Town and Country Hotel in San Diego on 18 January 1972. The SETP and AIAA have already written the “Pilot’s Handbook for Exploratory Flight Testing” which is to be printed this month. This handbook is written primarily for the test pilot. Mr. Stuber envisions a manual of enlarged scope to cover the flight test engineers’ involvement in the planning, analysis and reporting of flight test programs.

Mr. Lowe stated, in a letter to Stuber, “We would very much appreciate discussing the affiliation of SFTE with the present SETP/AIAA group in order to present a solid professional society foundation to this continuing effort.” Mr. Stuber has not yet named the SFTE representative, but reported that the Society would definitely be represented.