The 6th Annual ITPS Flight Test Seminar and Graduation event took place December 14-15, 2017 in London, Ontario, Canada. This time the seminar was a joint event with the SETP Canadian Section and the SFTE Canadian Chapter gathering flight testers from around Canada, US and overseas. A total of 19 technical papers were presented spanning, civil, military, fixed wing, rotary, transport, combat and UAS flight tests. 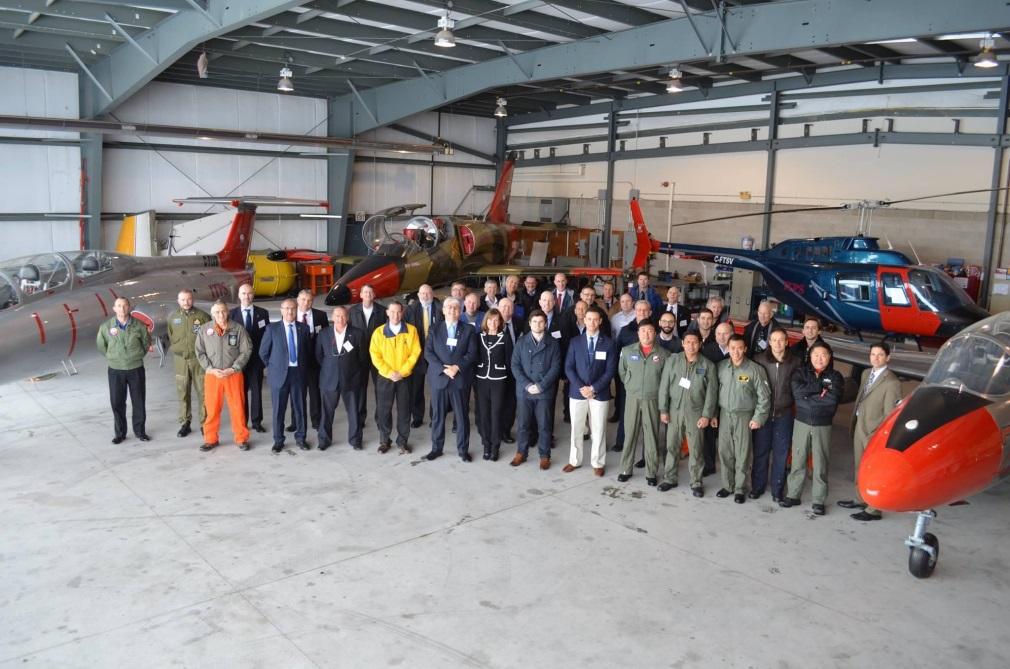 The event was attended by several SFTE members including Past President and SFTE Fellow James Sergeant who presented on “F-35 Program Update for for 2017,” current Vice-President Panos Vitsas who talked about “NDI principles and FQ testing of modern combat aircraft” and Canadian SFTE Chapter President Adam Emond who presented on “Testing the CT-114 at the Aerospace Engineering and Test Establishment.” The seminar was capped by the Graduation event and Gala dinner, where the graduating classes of test pilots and flight test engineers received their certificates and were warmly welcomed to the profession by their peers. Keynote speaker of the evening was spaceship Test Pilot Brian Binnie SETP (AF) who talked on his experience and lessons learnt from the Spaceship One and Rotary Rocket projects.

After the graduation dinner, the FTE graduates received their SFTE patches and one year of free membership by the current Vice President. 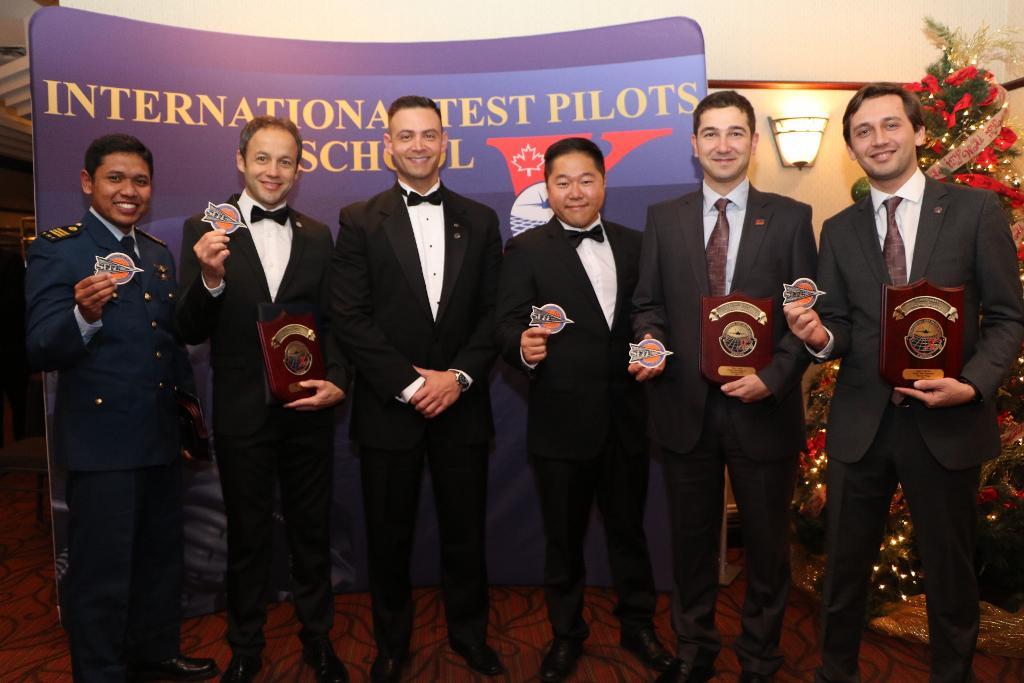