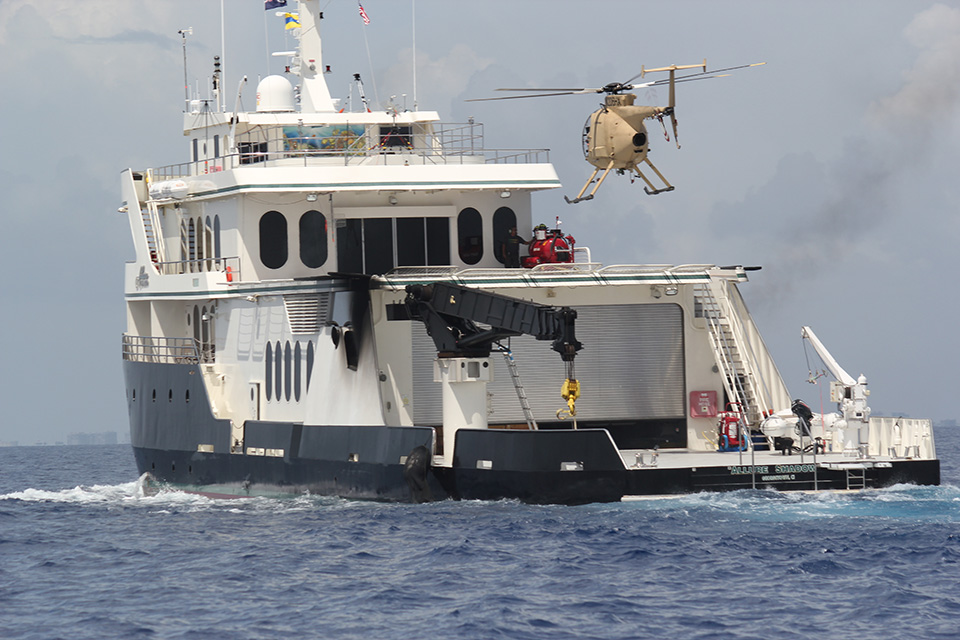 The Society of Experimental Test Pilot’s (SETP) 2019 Symposium included a presentation based on a paper by SETP’s Roger Hehr. It highlights two very relevant topics. First, it discusses unmanned flight test, which is becoming increasingly more important almost daily. This month, there were almost a hundred emails going back and forth about the coming challenges of test and certification of urban air mobility aircraft. Roger’s paper also addresses one of my favorite subjects and a catalyst for the creation of this newsletter: communication, how we talk during and about flight test. This is a particular challenge on multi-national test teams. He has shared his complete paper and the slides for your reading pleasure, linked below.

Abstract: Prior to the start of any flight test program, one of the principal tasks the test pilot and test team must complete is identifying the hazards and associated risks expected to be encountered during the testing and to either eliminate the hazards or mitigate the risk that hazards will occur. For an experienced test pilot and test team, this task does not present a noteworthy problem when preparing for classical testing such as performance or handling qualities tests since most of the hazards are well known. However, when testing will involve a multi-national test team, some members of which are not familiar with the special processes and constraints of testing system components on aircraft, unforeseen hazards can be encountered.

In 2012 Boeing was sub-contracted to provide an Optionally Piloted Vehicle (OPV) to support the development and demonstration of Unmanned Arial Vehicle (UAV) systems, which the two prime contractors, DCNS and Thales, were developing independently for the French Navy. Thales had developed an accurate short range aircraft navigation system which did not depend on GPS. DCNS had developed a new pneumatic helicopter deck locking device. Boeing’s task was to integrate these two systems on the H-6U Unmanned Little Bird (ULB) helicopter and conduct flight testing of the systems to demonstrate their potential for use on a UAV helicopter.

This paper describes the H-6U Optionally Piloted Vehicle used for this test with an appropriate emphasis on its control system. Due to ITAR considerations, only a brief description of the Thales and DCNS devices will be included. In addition, a novel means of performing an intermediate test, as build up to shipboard landings, will be described. Finally, some of the hazards and associated risks that were not discovered until testing was underway, along with their mitigation, will be described.