This article first appeared in the September 2018 Flight Test News.

During the course of my reading and review of Initial Airworthiness, several things happened.  First, it stirred a line of thinking about several prominent events that have taken place in the past year.  Second, I sent my draft to several people and asked for their input. Thus, I want to publicly express my gratitude to all of them. I won’t identify each by name, but they know who they are.

The review process was very helpful in several ways, and the final product is much better than the early drafts.  In one case, I corresponded back and forth with a German FTE to clarify figures of speech and refine my writing. During this interchange, the reader offered several apologies for “being blunt.”  My response was to tell him, “When I ask for feedback, you have permission to be blunt.” I want to put a pin in that thought and revisit it momentarily.

Another reader expressed mild concern about some of the possible implications in my review; in particular, that FTEs do not already consider standards of ethical and professional behavior.  I appreciate the comments, and I agree that many FTEs have strong ethical foundations and exemplary professional behavior. My intent was not to suggest otherwise but to encourage us to reconsider the importance of thinking and talking about ethics.  Furthermore, I would even suggest that we ought to think carefully about how we model, communicate, and instill ethics amongst ourselves, as well as outward, towards our profession at large and individuals within the profession. Additionally, I believe it’s important to consider how we invest in the next generation of FTEs as they establish their ethical foundations.  In each of these cases, I believe feedback and discourse must play an important role.

As an editor of our Society’s publications, I want to reemphasize to you my commitment to ethical use of our Society’s media. I also want to encourage you to provide feedback whenever you feel it is necessary.  At least one person has confronted me in the past year. That kind of feedback is critical to the health of our Society.

Additionally, I want to point out, some of the things we have done, as a Society, to promote accountability and encourage ethical and professional behavior.  On facebook, we have multiple administrators, all of whom have editorial responsibility and privilege. Each administrator can publish and edit or delete the content that any other user has posted.

For this publication, the Flight Test News, I frequently solicit input for articles I’ve written, and for news or editorials provided by others, I always allow the original authors opportunity to review the final draft before publication.  This includes his or her content as well as the rest of the complete draft before publication. Each of these steps promotes accountability and contributes to the quality of the issue. Striving for excellence in publication—which is a journey and not a destination—is another editorial commitment I make to you.  Ethically then, I ask you all to hold up that goal as our standard and encourage you to provide feedback that will help us reach that goal. 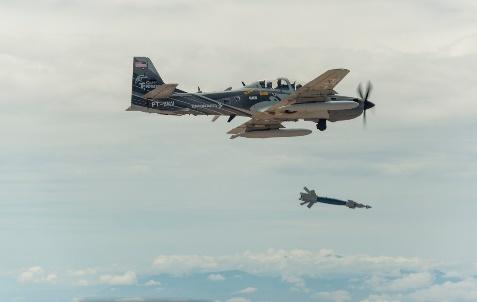 This article first appeared in the September 2018 Flight Test News.

One thought on “Editorial Ethics”