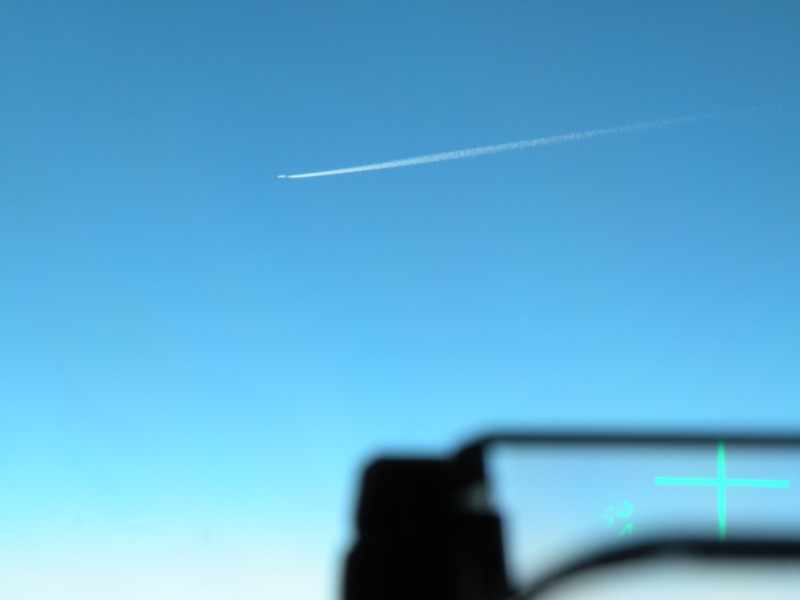 The silence pounded in my ears.

I could think of nothing else but the digital ticking of the clock in the heads up display (HUD), right in front of me.

I don’t know if I had imagined this moment before. You prepare for these moments, but when they arrive, it’s not what you pictured. It’s unlike any experience you’ve ever had.

Time almost stands still. I’ve heard people talk about that, how everything slows down, and you have this heightened sense of awareness, of hearing, of seeing, even of feeling.

There was a high frequency percussion—the air was actually beating around me. It was as if everything had stopped except the beating air. Nobody was even breathing. They were all holding their breath, waiting.

Maybe it was just the sound of my own beating heart, the blood pulsing through the vessels in my ears.

For a moment, all I could do was watch it happen, almost as if I wasn’t there.

And then I was back in the present, engaged in the flurry of activity the moment demanded.

I double-checked the instruments—the airspeed indicator…

I could feel my right hand on the throttles, confirming their position.

My left index finger was keying the mic: “Three…”

I had to let go of the push-to-talk switch between each transmission, after each word, because someone, anyone, could call it off at any second, if something went awry. Anyone could call an abort, and I had to listen for that, listen over the sound of my own thoughts and the steady beating of my heart and the air around me.[1]

An aircrew member can say this but must repeat the word three times, ensuring the entire aircrew will hear it. When they do, each member of the crew has steps to accomplish in the event of such a contingency.

Repetition is a key characteristic of communication in the control tower, cockpit, and control room, and it usually appears in two distinct ways.

“Abort. Abort. Abort.”
Like the example above, the speaker repeats certain words. Three times is a convention of uncertain origin.

In the first case, repetition increases the chances that the speaker transmits the message clearly, just as it increases the chances that the recipient receives the message clearly, since noise may hinder successful communication at either sender or receiver. I use the term “noise” loosely, and it encompasses things like ambient noise in the cockpit, an untimely cough by an aircrew member, radio chatter, or even radio static, when transmitting the message over the radio. In the second case, repetition serves as positive, verbal confirmation that the receiver has heard the message. In contrast to the first case, the verbal confirmation is possible because there is time for the hearer to verbally respond.

Cockpit communications are different. I believe that we, as aerospace professionals, have unique skills and experience that allow us to explore ways to communicate better outside of the cockpit, in the conference room and hallways where we work and talk about flight safety.